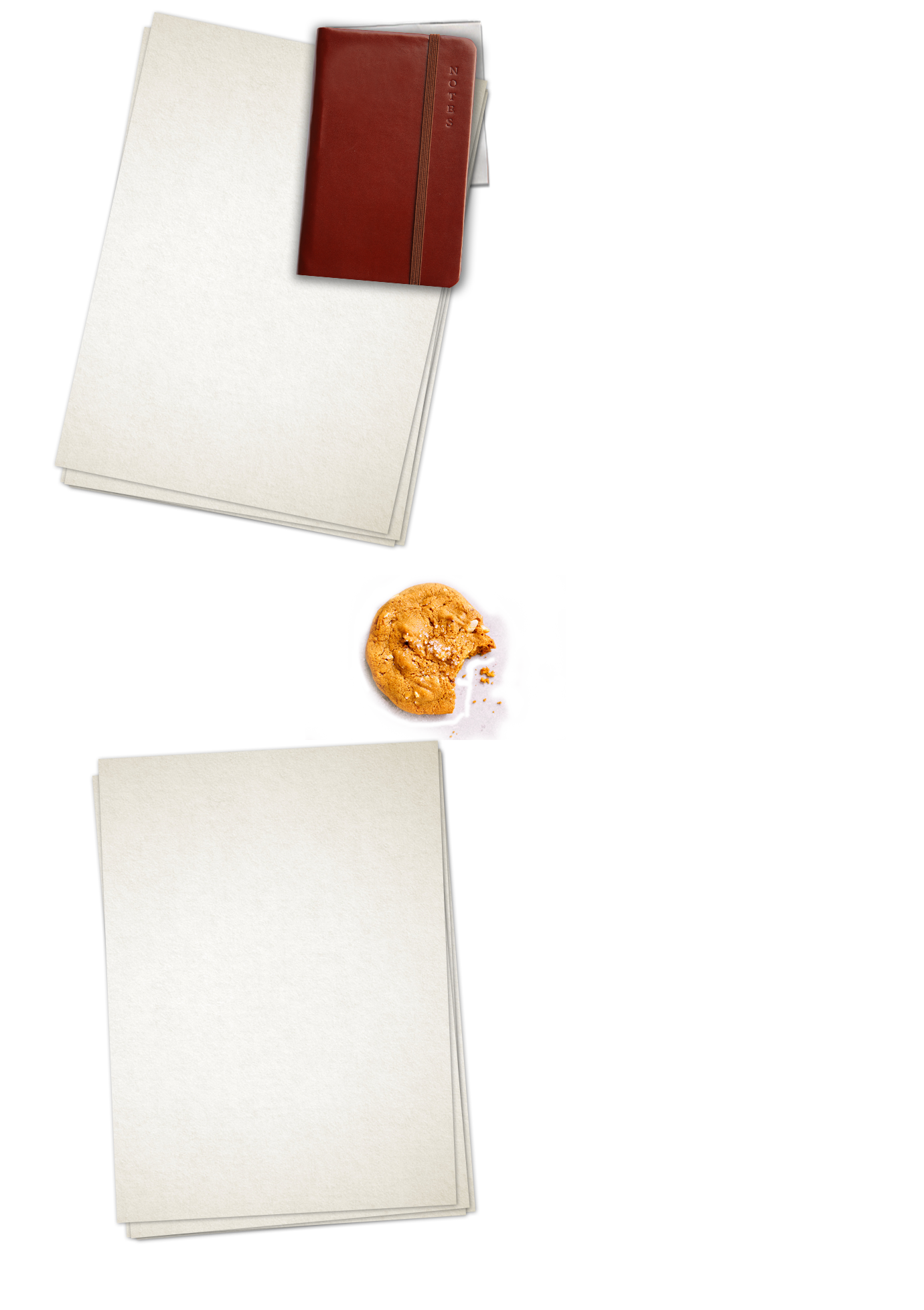 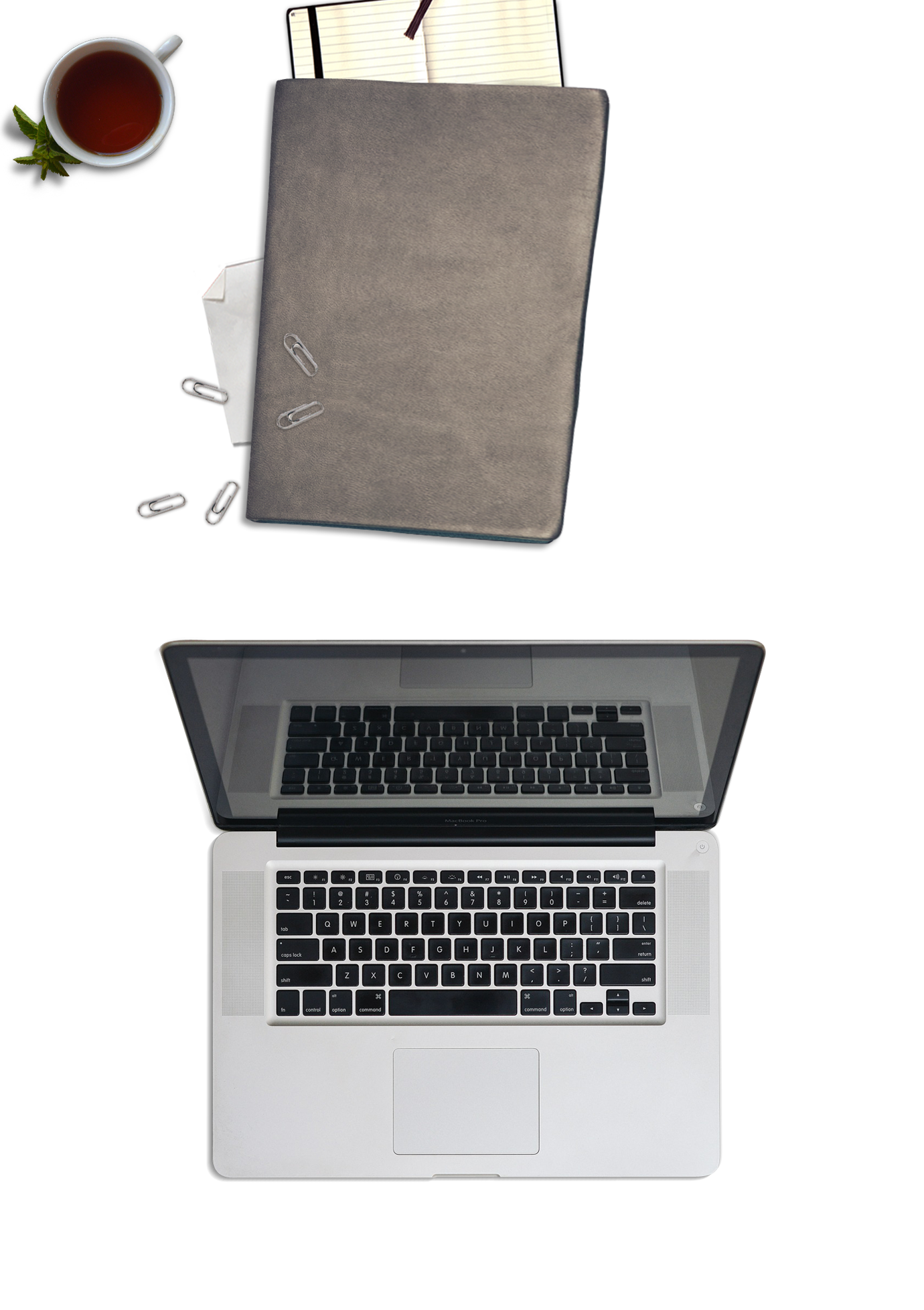 In 2006, Dave and Christie Nasser welcomed a Great Dane puppy into their lives – the runt of a litter of thirteen who won over the hearts of his new owners with his soulful blue eyes. They named him George and he swiftly changed their lives. In February 2010 George was officially crowned tallest dog ever by the Guinness Book of World Records. Standing at almost five feet tall and seven feet long, George has come to dominate the Nassers’ home. He has grown from a quivering misfit into a goofy giant – eager to play with everyone and boisterous to the point of causing chaos.

Yet George is a big softie – a gentle giant frightened of water, of dogs a fraction of his size, and of being left alone. This is the full heart-warming story of Dave and Christie’s life with George – his likes and dislikes, his diet, habits and quirks. It’s also the story of their love for each other, of their struggle to start a family and of how they’ve had to adapt their home to accommodate their extraordinary pet. With appearances on Oprah, and George gaining worldwide attention, it’s now time to tell the full story of what it’s like to be the owners of the biggest dog in the world. 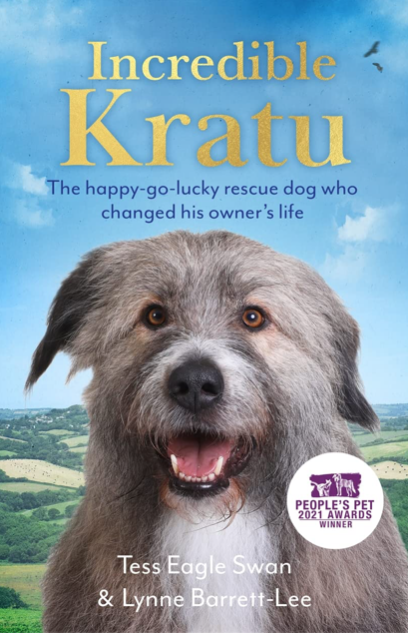 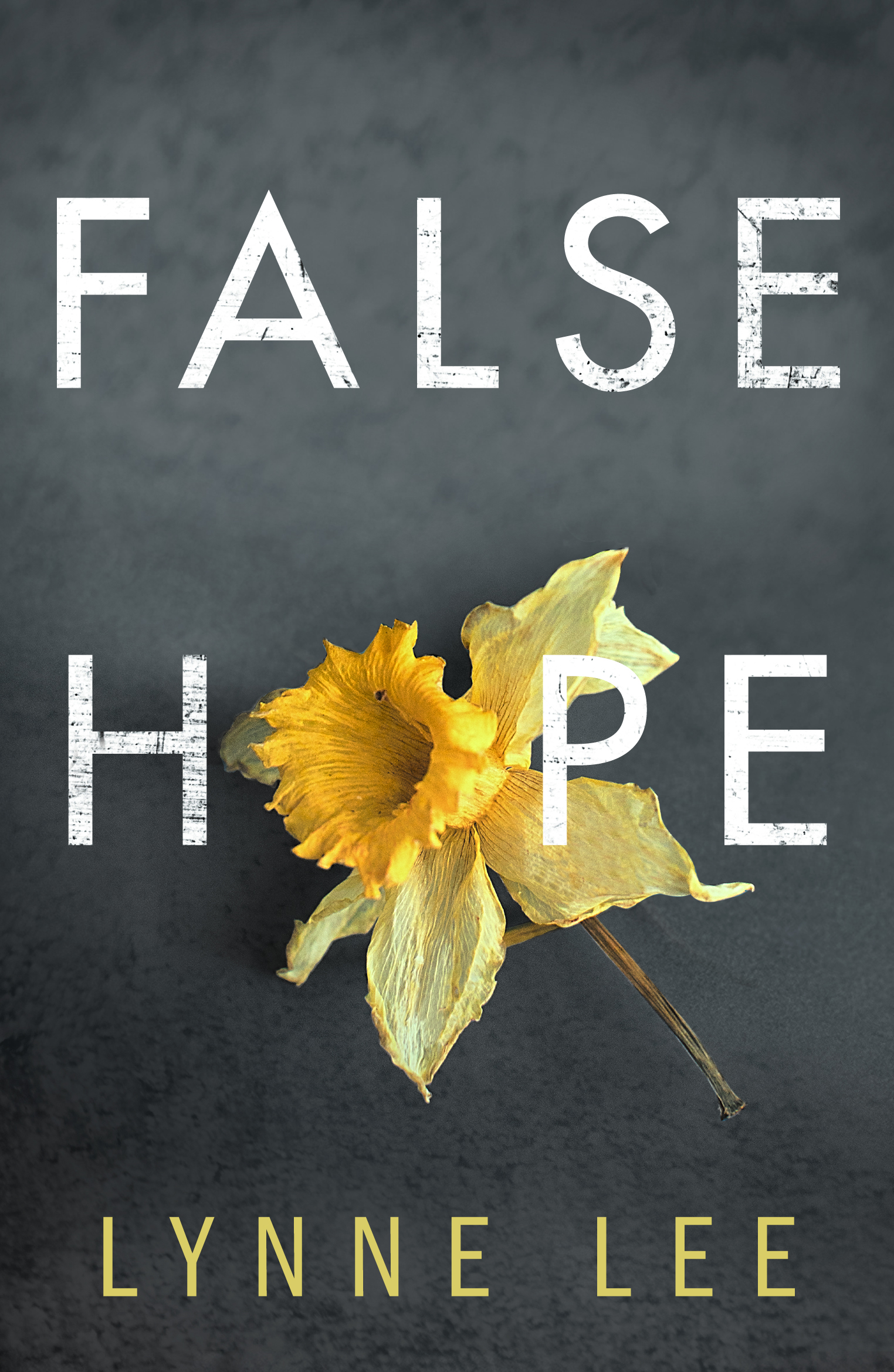 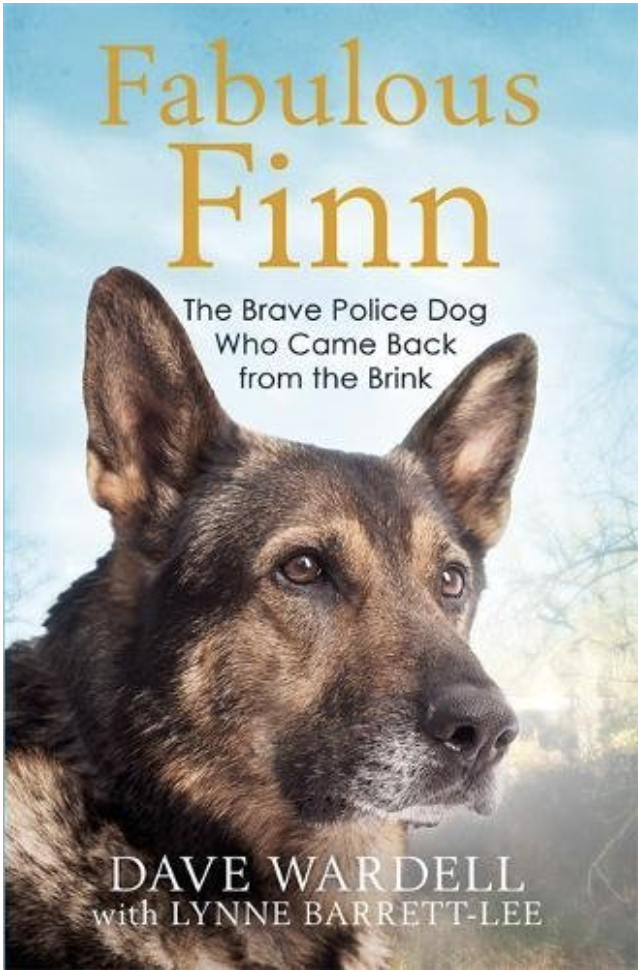 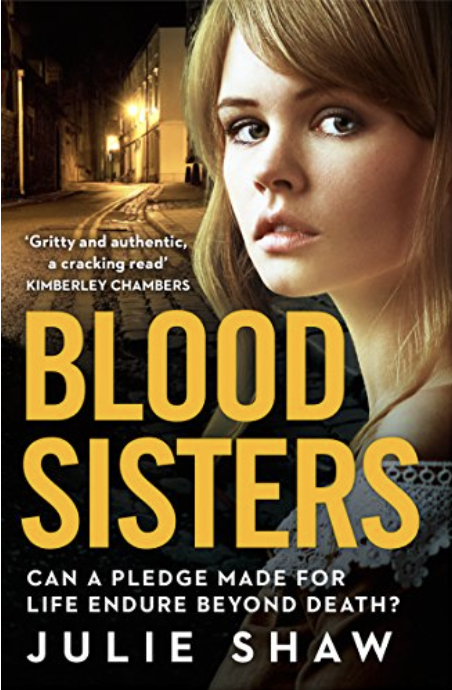 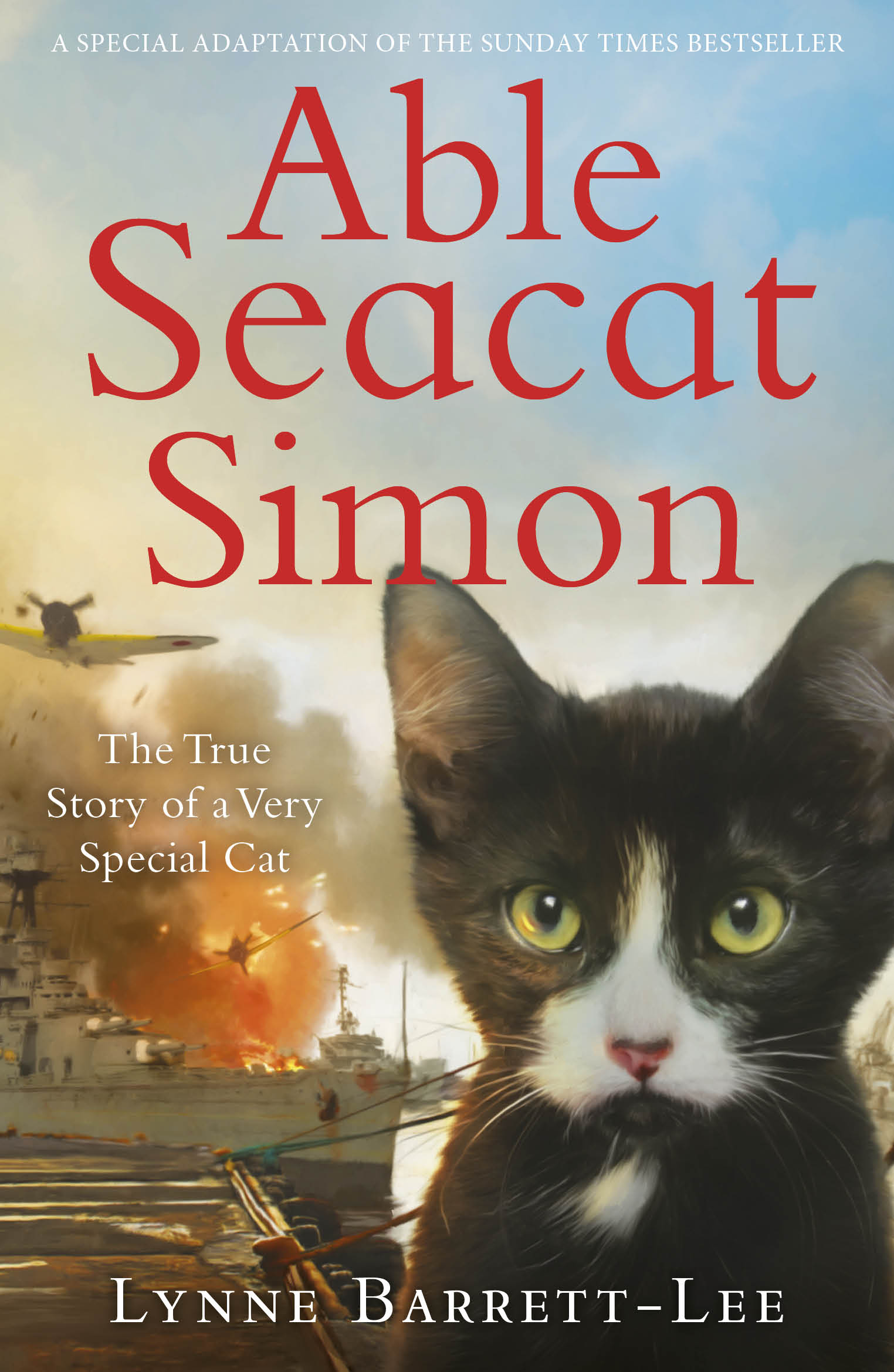 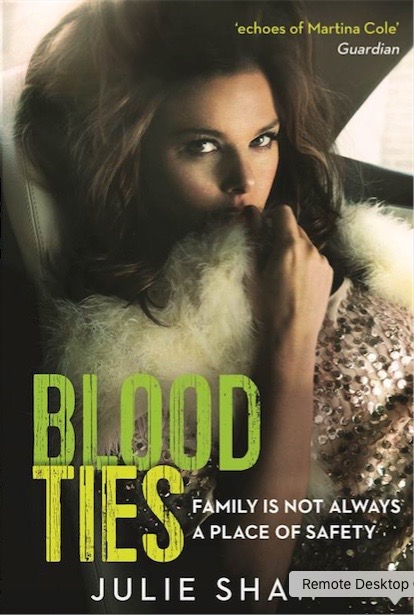 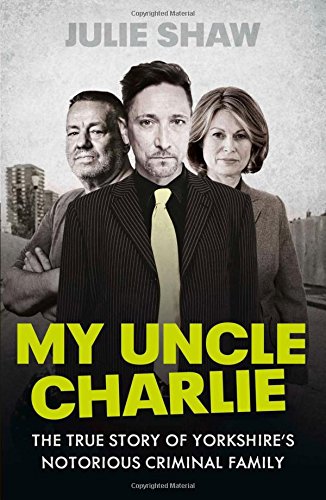 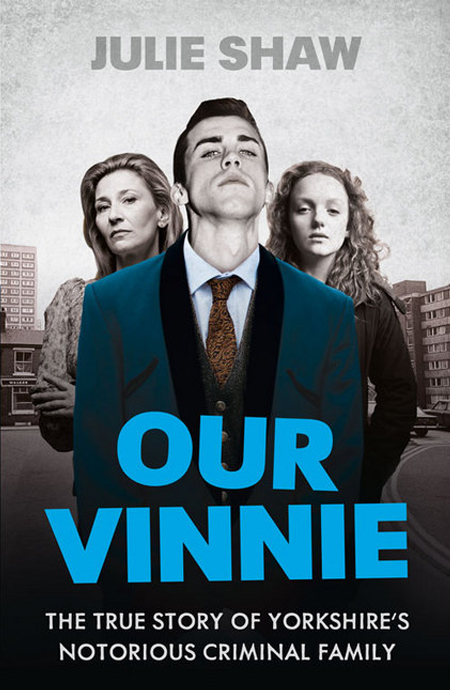 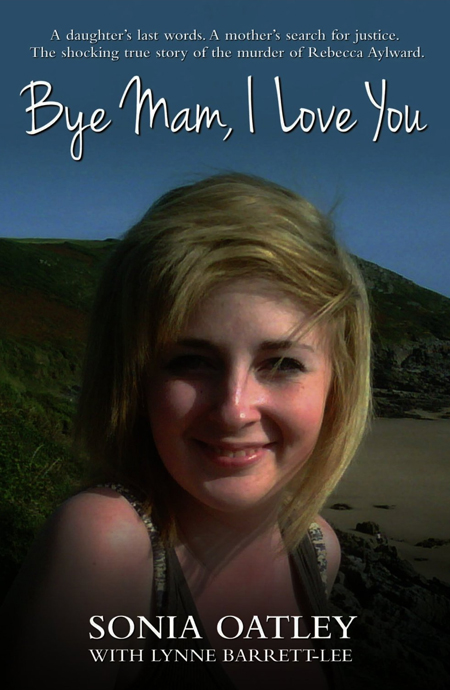 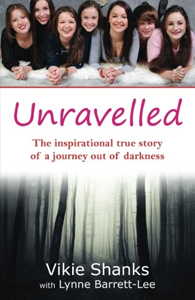 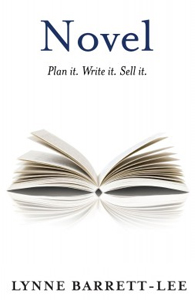 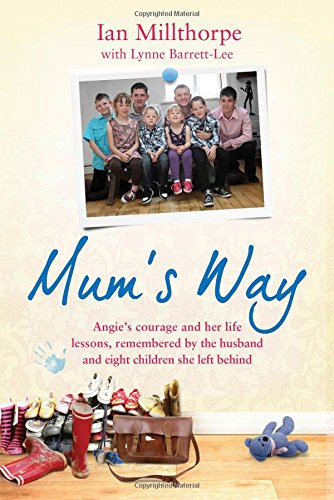 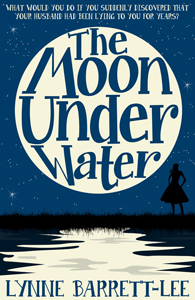 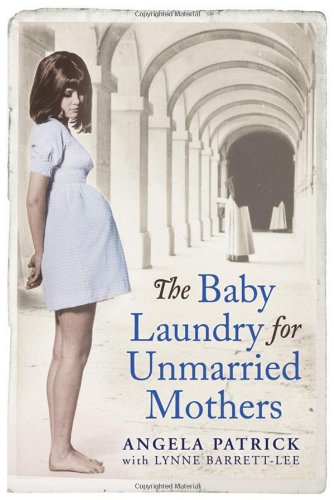 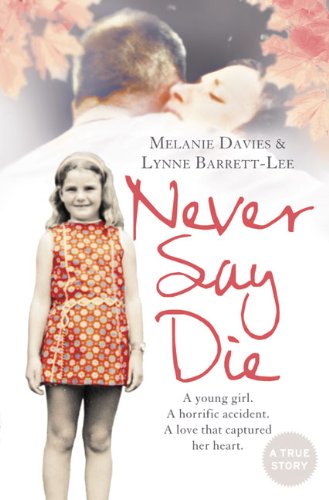 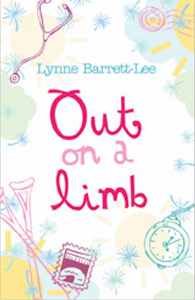 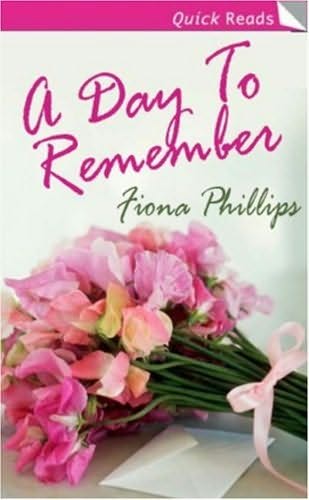 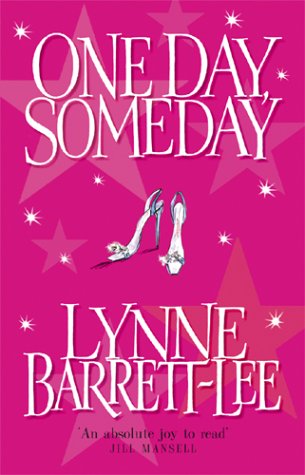 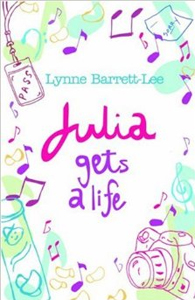